The price tags were daunting for some of the proposed fixes for Florida’s water quality problems. At Sarasota County’s Water Quality Summit in early June, the numbers cited were daunting.

— $65 to $100 million for improvements to Sarasota County’s wastewater treatment system, which has dumped 800 million gallons of polluted water since 2013.

— Untold millions to inspect, replace or repair leaking septic tanks throughout the state of Florida.

But one audience member summed up the problem facing the state after a 16-month red tide bloom that killed tons of marine life and kept locals and tourists away from the beaches:

“What is the cost of doing nothing?”

Former Sarasota County Commissioner Jon Thaxton opened the summit by citing decades of research that have been done.

“I understand that we have a need for data, research, summits and symposiums, but there’s more that needs to be done. We have the data, the facts and the science we need to take additional action, and the time to take that action is now,” Thaxton said.

While red tide appears to be at bay this summer, more water problems have reared their ugly heads.

–A stinky cyanobacteria bloom fouled waters from Manatee County south to Englewood’s Lemon Bay. “It’s a type of blue-green algae known as “Lyngbya,” which has long caused problems in the state’s springs. It might give swimmers a rash, but it doesn’t kill anything but your appetite,” the Tampa Bay Times reported.

— A couple of days after WalletHub named Venice the No. 10 best beach town in the country, a no-swim advisory was issued for the Venice Fishing Pier beach because high levels of enterococcus bacteria were found during testing. 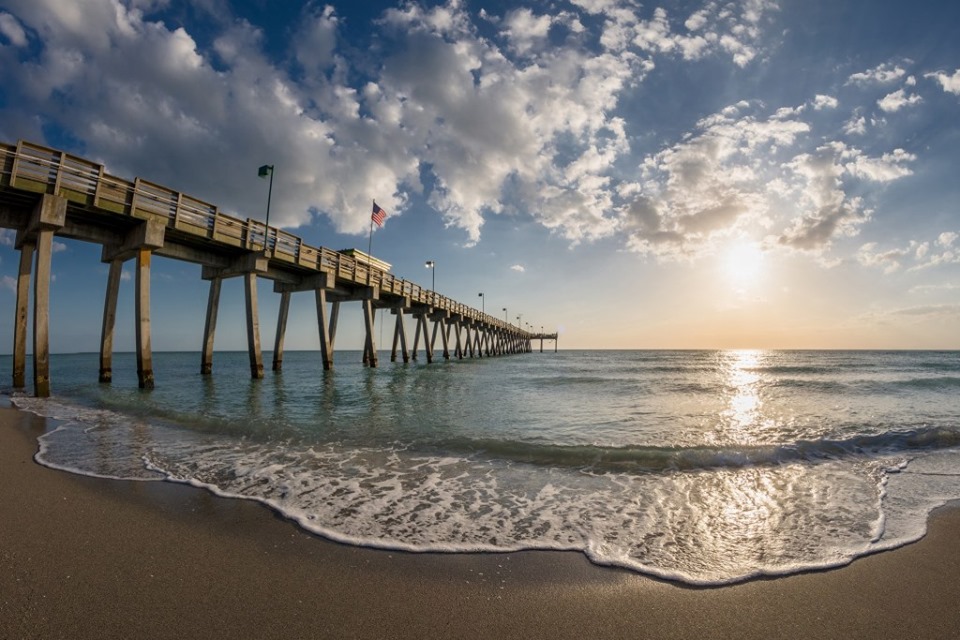 — Thousands of gallons of raw sewage were spilled in three incidents in the last three months, according to the Herald-Tribune.

— Sewage spills in Florida are at crisis levels, according to an investigative report by GateHouse Florida newspapers.

— Bottlenose dolphins are stranding in record numbers in the northern Gulf of Mexico. NOAA reports that 279 dolphins, more than triple the usual number, have stranded and 98 percent of them have died along the Gulf coast since February.

The water quality summit was a success by bringing 700 people from all walks of life together to discuss an urgent problem that threatens our water-based lifestyles and livelihoods.

The summit brought government, scientists and concerned residents together but more concrete solutions and paths of action are critical to make sure that Florida’s most precious natural resource is protected now and in the future.