In 2012, 2% of all human carbon emissions were result of plane emissions
– via BBC News 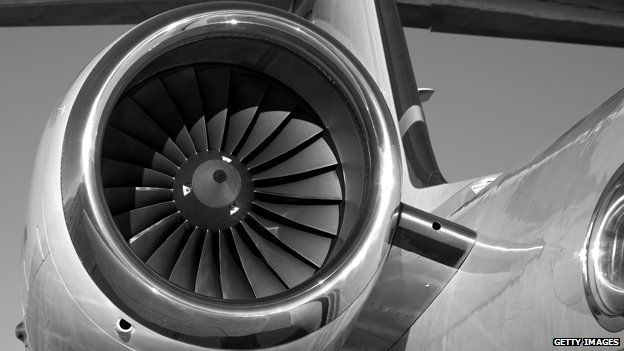 In a recent article via the BBC News – Researchers have identified a new way to produce aviation fuel from sugarcane biomass that could deliver substantial cuts in greenhouse gas emissions.
The source crops could be grown on marginal land, avoiding displacing food production, the team observed.
They added the development of renewable liquid fuels was critical to reduce global reliance on petroleum and help mitigate climate change.

Moves in the right direction. We’re not talking about switching food production to BioFuels which became a thorny issue in recent years. It’s also dependent on the crop type used.

The US and European regulations will be requiring a greening component of Aviation fuel another benefit for the Environment.