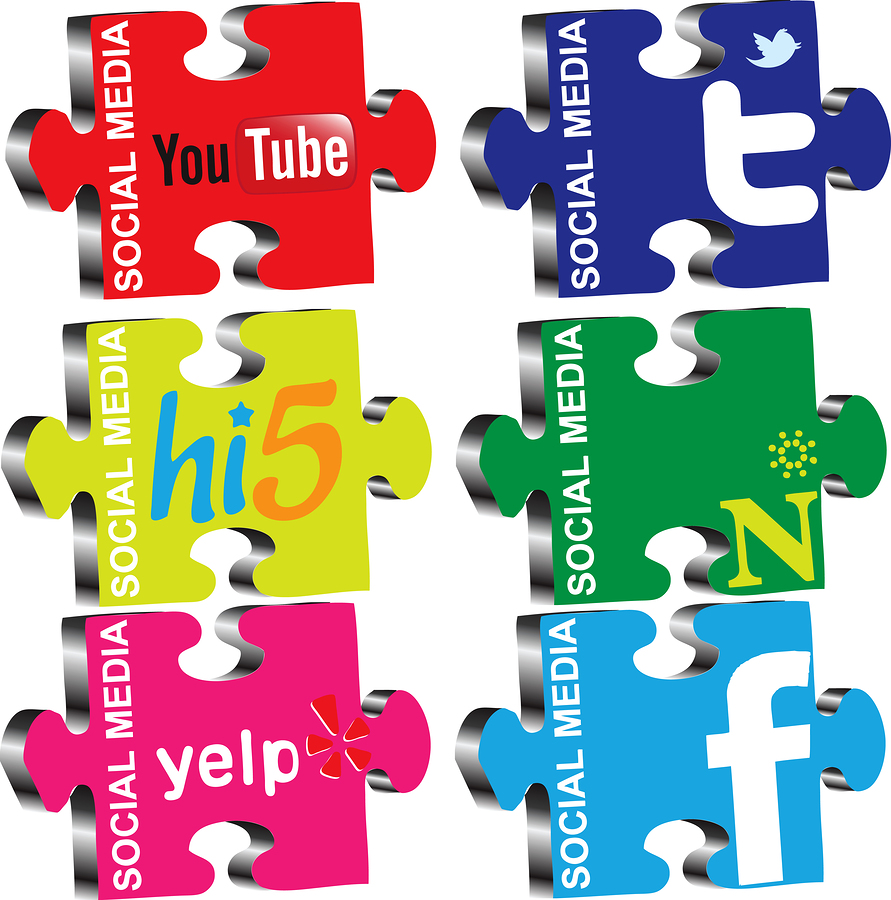 According to The Wall Street Journal, U.S. Bankruptcy Judge Jeff Bohm, who issued the ruling, wrote that “the landscape of social media is yet mostly uncharted in bankruptcy.”

That landscape – which includes other web-based assets – is, in fact, uncharted in the courts in general as well as in daily business life. Business owners face the nearly impossible task of keeping abreast of social media and other technological changes while continuing to run their companies.

It’s a situation that leaves many companies vulnerable, but there are ways to protect your business and head off potential problems, despite the shifting web marketing landscape, said Allard PPC principal Ross Allard.

Surprisingly, they don’t include the seemingly obvious option of outsourcing with a professional to oversee web-based assets, as one client learned before signing with the firm.

The client, a professional service, trusted this webmaster and assumed he would protect the client’s interests. To the contrary, this webmaster bought domains for the client but put them in his own name, a common practice about which many business owners aren’t aware.

It took the threat of a lawsuit to force the webmaster to turn over the domain names – but it need not go that far, says Ross Allard, principle at Allard PPC.

“This scenario and others like it are playing out daily,” Allard said. “Many business owners don’t own the domain names they are using. Many don’t even know precarious their situation is.”

But he says there are simple steps that can offer dramatic protection for your company. Most importantly, business owners should ensure that domains and social media logins are secure and that anyone with access to passwords and the ability to make changes to ownership must sign agreements that they understand these assets belong to the company.

At Allard PPC, we are a trusted partner with your business, consulting on emerging best practices in web marketing to keep you on a proactive footing and having your back if you ever need us.