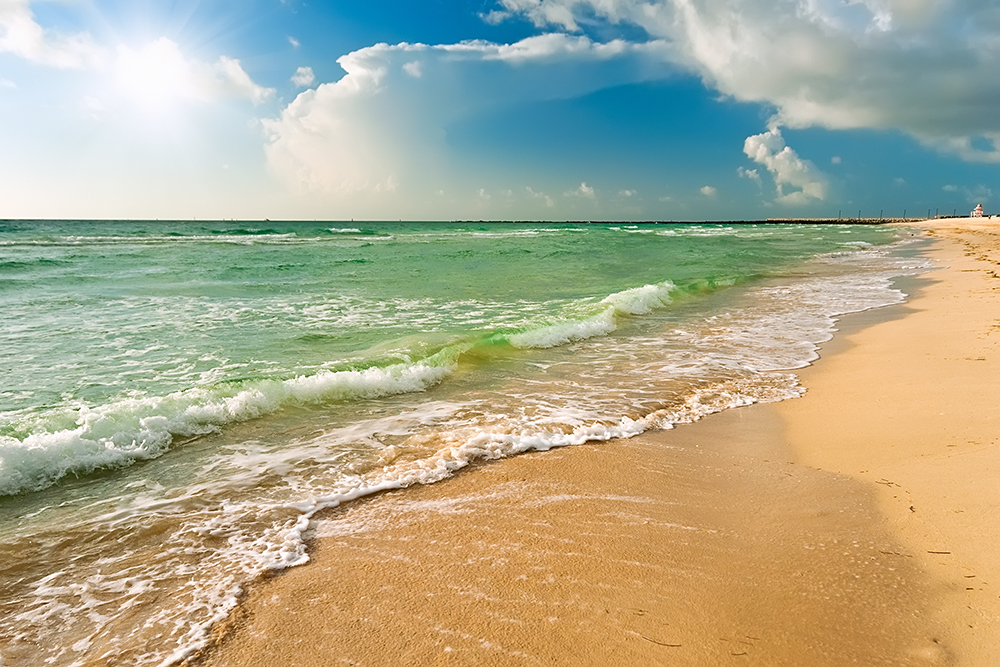 Some people look at the current state of the environment in many places on the globe and see a disaster unfolding.

While there’s a lot to be concerned about, we have a different viewpoint. We look at the same slices of earth and see potential.

Potential to bring people together for a common goal. Potential to use the ignorance of the past as an object lesson to get it right in the future. Potential to return the natural world to something approaching health. Potential to grow businesses and create jobs in the travel and hospitality industries at the same time and based on a healthy environment.

If you’ve paid attention to our blogs for any length of time, you know our founder Ross Allard is a man obsessed with clean water and healthy oceans. So it’s no surprise that his passion for travel often bleeds over to his obsession for doing the right thing by the environment.

Hence his interest in bringing attention to the parallel plights of the coast of his birth country and the coast of his adopted one. Both are suffering from the impacts of climate change. Both also face recent neglect alongside renewed interest in setting things right.

And we believe people will get it right and the timing couldn’t be better. So, led by our founder, we are taking on the task of informing as many people as we can about what they can do to help.

In honor of our waters and oceans and out of a deep respect for our founder, we’re launching a campaign to reach even more people: #663 and #630.

The first is the number of miles of beach in Florida. The second is the length in miles of England’s South West Coastal Path that require help from humanity to survive the current state of the world.

So talk to us, share your thoughts about how you’d like the help the environment, and watch our blogs for news and information about what you can do.